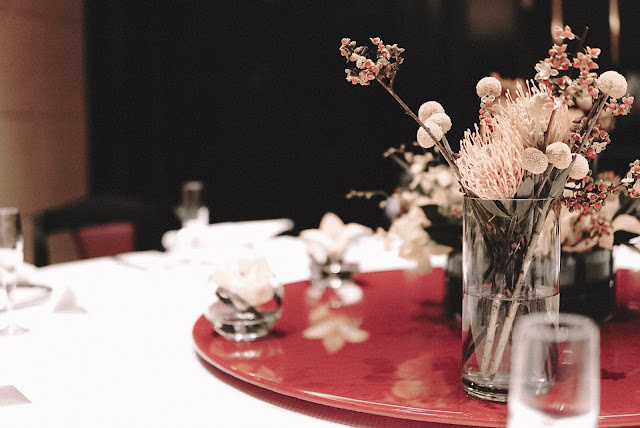 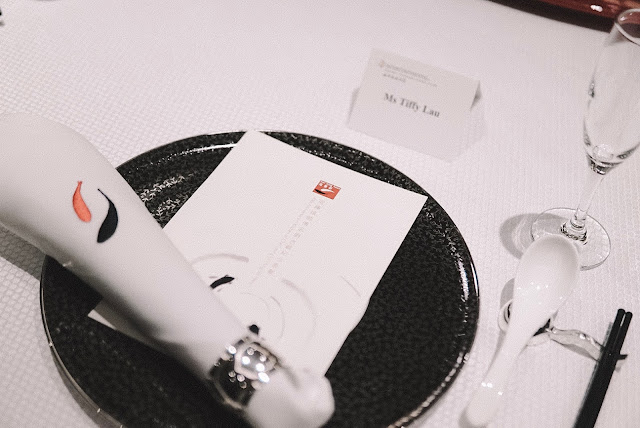 Anniversaries are as important as other events in life.

As a tribute to four decades of culinary evolution at Hoi King Heen, InterContinental Grand Stanford Hong Kong, Chef Leung has unveiled an exclusive 40th Anniversary tasting menu that embodies his craftsmanship, style and exceptional technical skill, available from 1 October till 20 December. The 8-course 40th Anniversary Tasting Menu is priced at HK$1,088+10% per person and is limited to 20 guests per night.


Hoi King Heen, Hong Kong’s renowned fine-dining restaurant for traditional Cantonese fare in the InterContinental Grand StanfordHong Kong, was rewarded 1 Michelin-star under Chef Leung's stewardship in 2011, 2012 and 2013 respectively. Aiming to  take guests on a gastronomic journey through rare regional Chinese, Chef Leung includes ingredients, historic and disappearing recipes as well as his very own signature dishes through the ages. 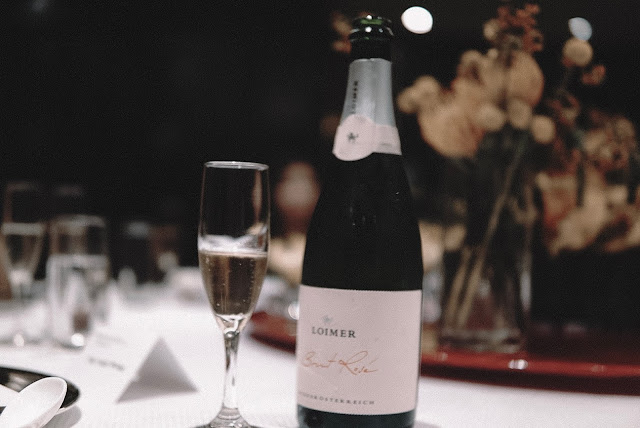 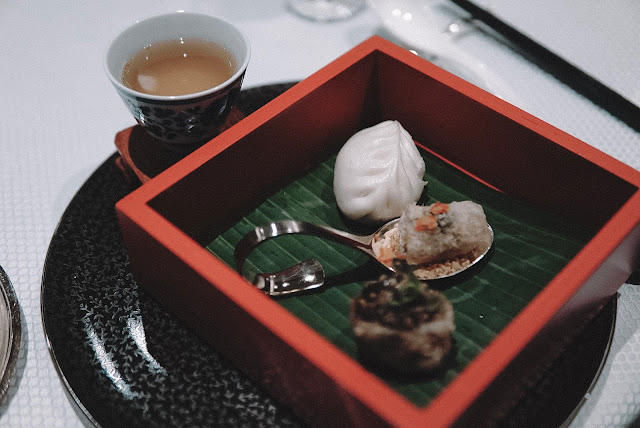 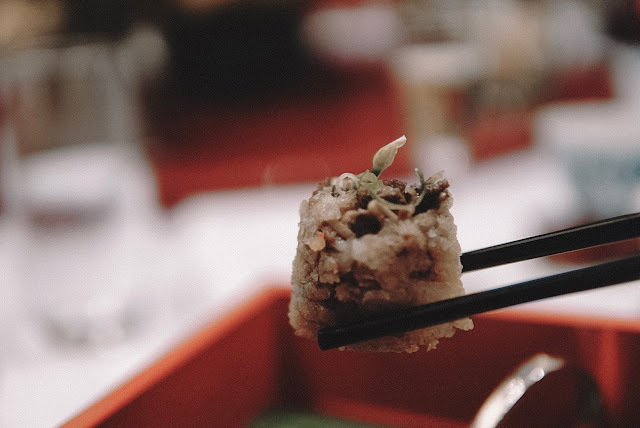 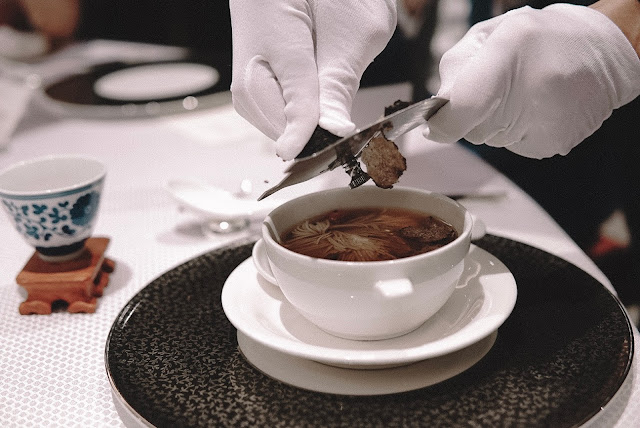 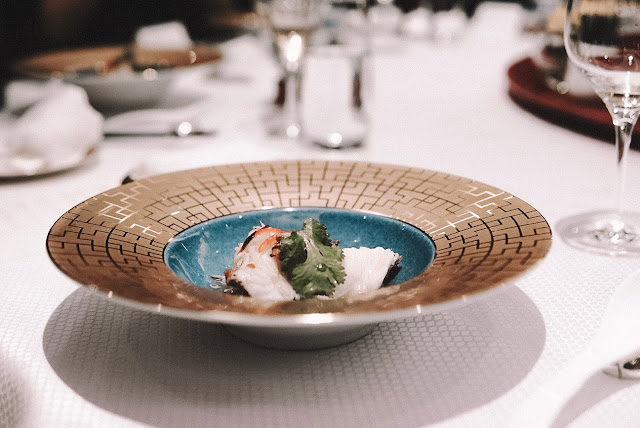 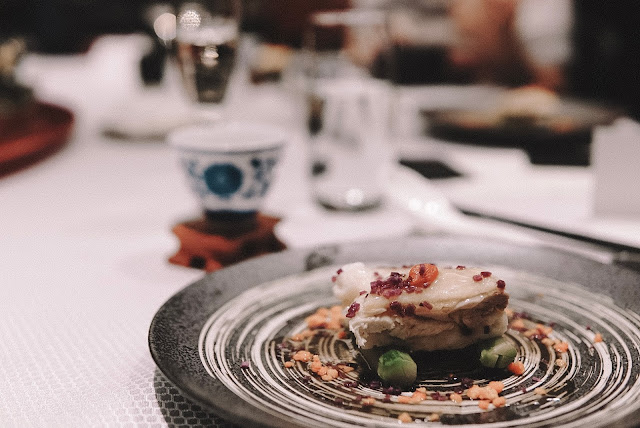 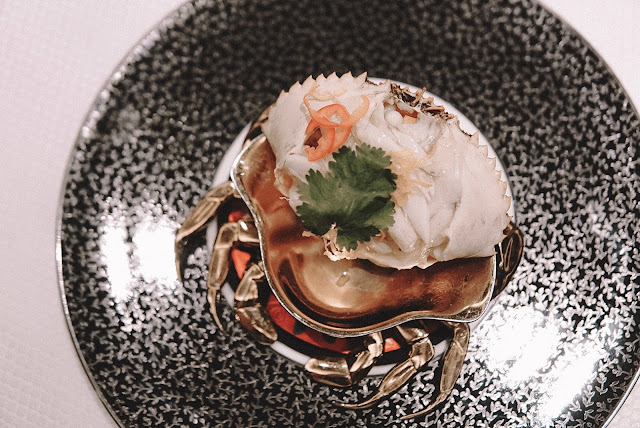 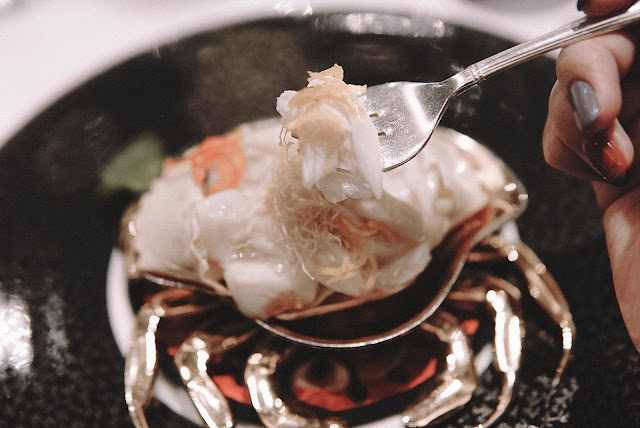 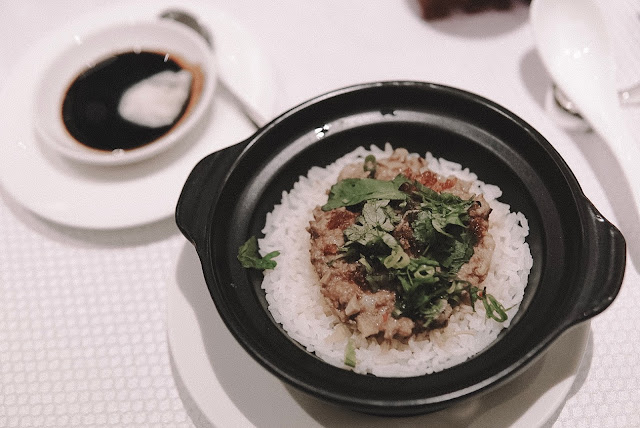 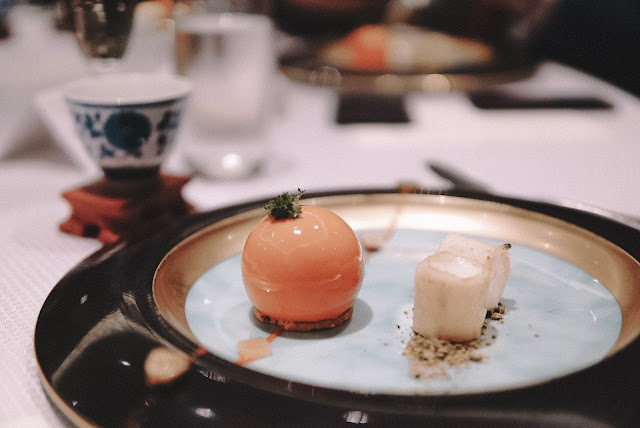 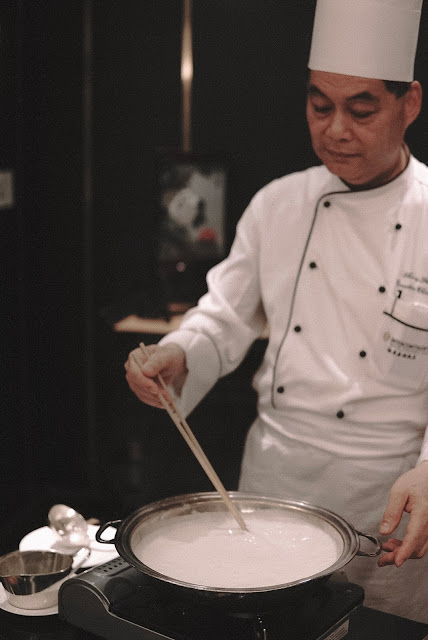 
Menu highlights include Crispy Rolls filled with PorkBrain, Liver and Fungus, a popular dish among the mass public during the 1950’s due to its affordability,served with the rare Caul Fat, athin and lacy membrane of pork fat created through an often-arduous process. Due to the complexity of the cooking process, only a handful of master chefs are still capable of crafting this dish and it isbarely served nowadays. The Double Sea Conch Soup with Tofu Chrysanthemum was a very luxurious delicacy during the 1960’s, with bean curd skillfully sliced into the shape of a blooming flower. The hearty soup is cooked for 5 hours and is finished withChinese ham, and a light shaving of black truffles from YunnanProvince. Steamed Spotted Garoupa with SaltedFish and Preserved Meat is anold-time dish that originates from Yang Jiang city in southwestern Guangdong, a dish that is no longer offered on menus in Hong Kong due to its long preparation time and craftsmanship required. The salted fish symbolizes the “dead”, while the garoupa symbolizes the “living” and it is this combination that gives the dish the perfect balance of flavor. The Simmered Chicken Fillets with Shrimp Paste is another one of Chef Leung’s take on a classic yet disappearing dish in Chinese cuisine, originating from Shunde, Guangdong Province. This is a dish that requires high technical skill through deboning a cooked chicken and stuffing with a mixture of prawns includingArgentinian Red Prawns that enhance the flavour. Steamed Rice with Minced Beef andDried Citrus Peel, topped Pork’s Fat,is a rustic Chinese style home cooking dish loved by all, featuring Australian minced wagyu, pork’s fat and 10-year dried Tangerine peel. The Deep-Fried Milk Rolls and Mandarin with Milk Tea Custard is a dessert that also originated from Shun De in China,very close to Chef Leung’s hometown, reinvented with the idea of milk tea custard. Finally, the menu ends with Homemade Almond Cream with Egg White, a delectable Cantonese classic created in Chef Leung’s rendition, with a modern twist. 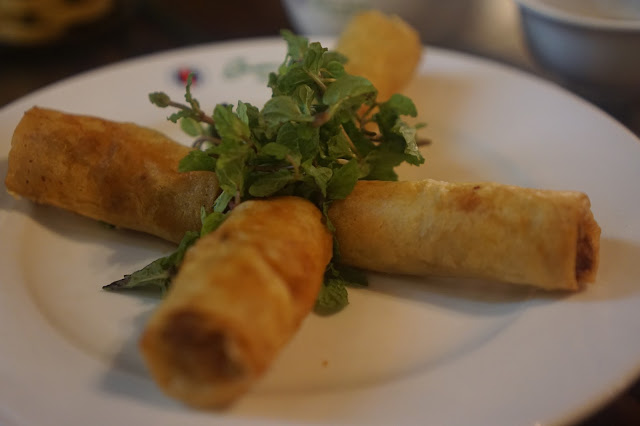 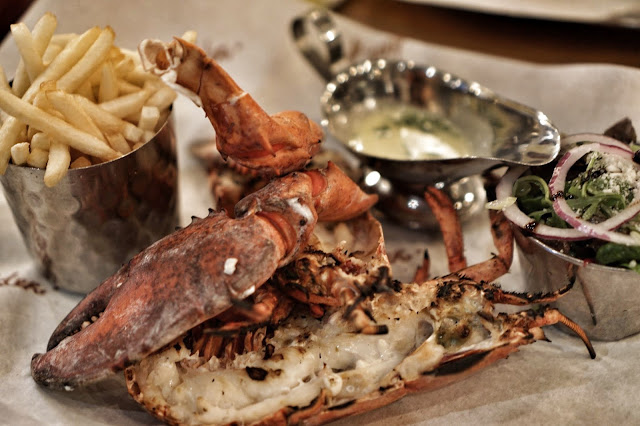 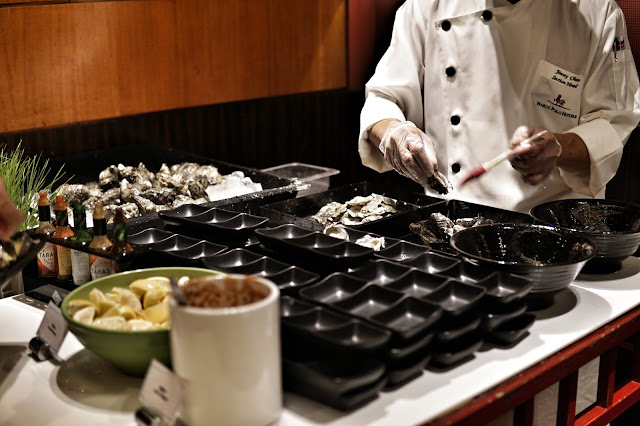 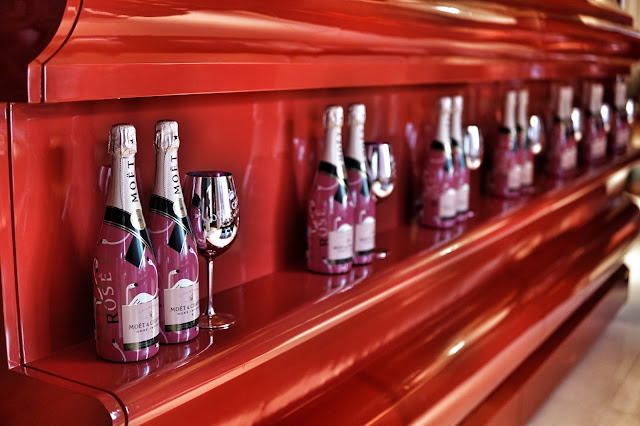